The International Spirits & Wines Association of India (ISWAI) is a representative body of the national and international premium spirits & wine brands in India. Founded in 2004 and promoted by multinational alcoholic beverage companies, the association serves as an interface between the industry & stakeholders, providing a collective viewpoint on all aspects of the alcoholic beverages business.

ISWAI leads a focused effort to elevate industry standards, highlight the industry’s perspective on government policy, and encourage meaningful conversations between all stakeholders to create a win-win situation for all. Through their programmes, ISWAI and its members also aim to improve public awareness and enhance the general understanding on matters relating to responsible consumption of alcoholic beverages.

We contribute towards the development of economy

To transform the Indian Spirits & Wines landscape via premiumisation, compliance and responsible consumption.

To encourage positive and progressive outlook among stakeholders.

To work towards improving industry reputation and building a supportive and harmonised policy environment that enables member companies to prosper in India. 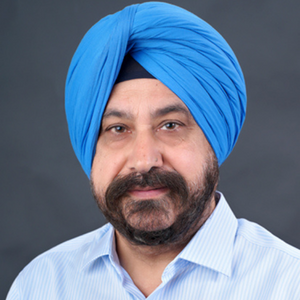 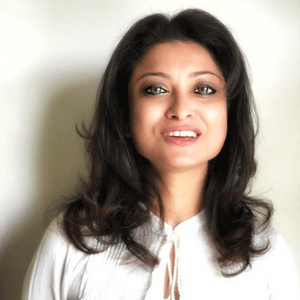