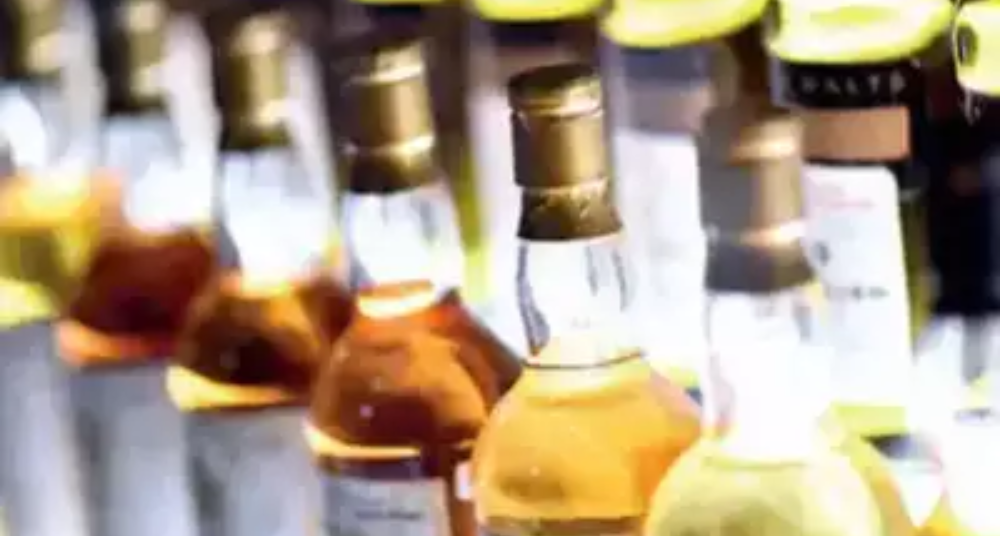 PUNE: Liquor manufacturers were facing multiple challenges because of the rising inflationary pressure on direct raw material, claimed sources from the International Spirits and Wines Association of India.

Surge in prices of Extra Neutral Alcohol (ENA), glass and boards used for mono cartons, besides no price increase in most of the states, high taxes and levies were stretching them, according to members of the International Spirits and Wines Association of India (ISWAI). They said the shrinking supplier share of consumer price and states not allowing manufacturers to pass on the cost of high prices to consumers had put serious pressure on manufacturers’ margins, making it difficult to sustain their operations.

Nita Kapoor, CEO, ISWAI, told TOI, “Prices are granted by states to manufacturers and unlike the FMCG sector, manufacturers in the alcobev industry are unable to share the burden of inflation with the consumers. In many states, the manufacturer’s price — ex-distillery price (EDP) — on liquor has been the same since 2017-18. This has compounded the problem where the inflationary pressure is the highest.”
Kapoor said, “While states are keen to maximise their excise revenue from the liquor industry, due attention needs to be paid to manufacturers too. It has, thus, been difficult for manufacturers to sustain operations. States need to consider a balanced approach between supplier prices, volume growth and taxation.”

Suresh Menon, secretary-general, ISWAI, said, “The inflation rate based on the wholesale price index (WPI) increased to a record high of 15.1% last month, where (prices of) almost all the items/products have risen.”