Liquor manufacturers are fighting for survival as state governments have not allowed product prices to be revised for five years despite spiralling inflation.

Ancient wisdom inscribed for the ages in India’s celebrated work of statesmanship,Arthashastra, emphasised on the need for equal welfare of the subject and state as a coreprincipal for sound economics.

That lesson appears to have been forgotten at least in the case of India’s alcoholic beverages industry, which is reeling from a crisis that could dry up revenues from a sector that contributes 25-40% of tax collections for state governments.

Over the past year-and-a-half, skyrocketing inflation has hurt goods manufacturers alike, prompting manufacturers to raise prices of everything from cars to medicines to ensure the industry’s survival–a cost that consumers have ungrudgingly borne because of the ground reality.

Thanks to an archaic policy, however, India’s liquor makers have been denied the right to raise prices for the last five years, a phenomenon which has collapsed their margins and now threatening their sustenance.

Only state governments have the right to fix sale prices under the country’s laws which treats alcohol as a state subject. Indian states governments have repeatedly denied the industry’s plea for raising sale prices, though beer and spirit makers worldwide have implemented price hikes to absorb the soaring costs.

On the contrary, India’s state governments have slapped ad hoc levies and other taxes on alcoholic beverages to make up forrevenues lost from other sectors during the pandemic.

The unfairness that the alcobev sectoris subjected to becomes starker because manufacturers are unable to claim credit for higher cost of inputs under the Goods and Services Tax regime. Unlike other consumer goods, alcohol is treated as a state subject rather than that of the central government.

The arbitrary policy is threatening the future of Indian alcobev industry,which employs 1.5 million people and has an estimated market size of USD 52.5 billion (2020), and isthe ninth-largest in the world. It is projected to grow by 6.8% between 2020 and 2023, according to the Indian Council on International Economic Relations (ICRIER).

Given the strong push that India is giving to realize Prime Minister Modi’s vision to become a global hub for manufacturing, it will be a pity if the alcobev industry’s growth is stifled by an antiquated policy in what is the fastest growing market.

Exports from the sector has shown rich promise, but over the last couple of years the bottom appears to have fallen. The value of shipments of wine from fresh grapes has nearly halved from $9.62 million in 2017-18 to $5.03 million during the same comparative period, while alcoholic beverages like Indian Made Foreign Liquor (like whiskies) have dipped from $171.37 million to $168.36 million.

Establishing a mechanism for price revisions

Clearly, the sector direly needs a policy rehaul to rescue it from the ongoing crisis which has collapsed the manufacturer’s share of product prices to 18%-22% in states. The most crucial reform that the industry needs is having an inflation-based index that links the product sale price to fluctuating costs, which will be fair to consumers and manufacturers alike.

The Alcoholic Beverage Supplier Price Index (ABSPI)—which would be similar to the Wholesale Price Index (WPI) that benchmarks to a base year say 2011-12—can be published nationally to serve as a reference point for state governments. The states in turn could publish their own index based on specific cost inputs such as wages, transportation and other cost overheads that varies from province to province.

The benefit of establishing such an index would be that it will establish a transparent price fixation mechanism that can be efficiently introduced for both the government and the industry. It will help the industry in advance to predict product prices, which will help drive investments in manufacturing and distribution.

The need for such an index is imperative at a time retail inflation has jumped to a five-month high in September of 7.4 %, while the wholesale price index has remained in double digits for the last 18 months. The price rally has been driven mainly by food and fuel prices, which are key ingredients for liquor manufacturers.

Two of the largest input costs for manufacturers of India Made Foreign Liquor (IMFL)—glass bottle and Extra Neutral Alcohol (ENA)—are up by 12% and 24.9% from last year.

The cost of Extra Neutral Alcohol is set to go up by at least another 5% following the government’s announcement to raise the price of ethanol to advance a program for blending green fuels with petrol gasoline by five years to 2025-26. Both ENA and ethanol are derived from molasses in India.

Traditionally, state governments peg the price of alcoholic beverages to the lowest product price of neighbouring states or alternately to the lowest price of a national average, irrespective of varying cost of overheads from region to region.

The path to revival for the alcoholic beverages industry can only emerge if states put in place a mechanism for annual revision of product prices, which can be easily achieved by referring to a national inflation-based index. But states need to allow price hikes immediately to rescue the industry, even before they establish a mechanism for inflation adjustment.

Manufacturers should be allowed a degree of freedom to determine supply prices based on market forces—a cornerstone for free markets that have been integral to India emerging as the fastest growing major economy post the nineties liberalisation. 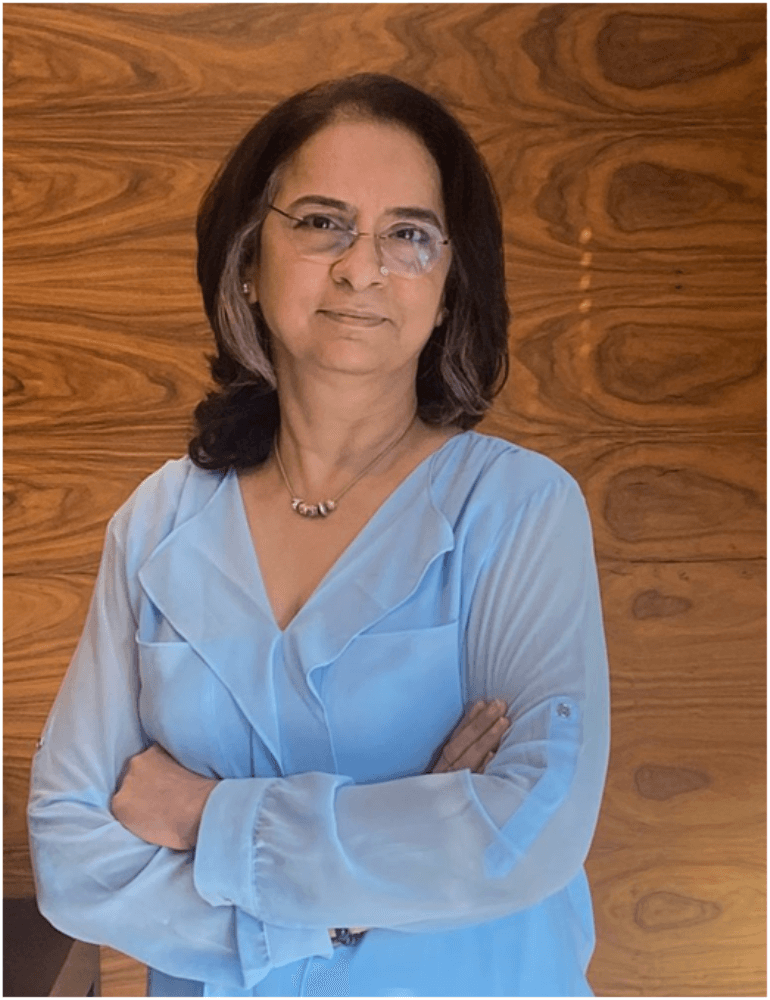